This £7M investment by Shanks comprised the construction of a new state of the art waste sorting plant designed to automatically sort up to 25-tonnes per hour of commercial and industrial waste.

The facility was built on an existing waste site which remained operational throughout the course of the works, and was delivered and commissioned ahead of programme in December 2012.

The site presented many challenges for construction due to its former uses, which included buried structures dating back to the old Kettering Furnaces and railway sidings that previously occupied the site. 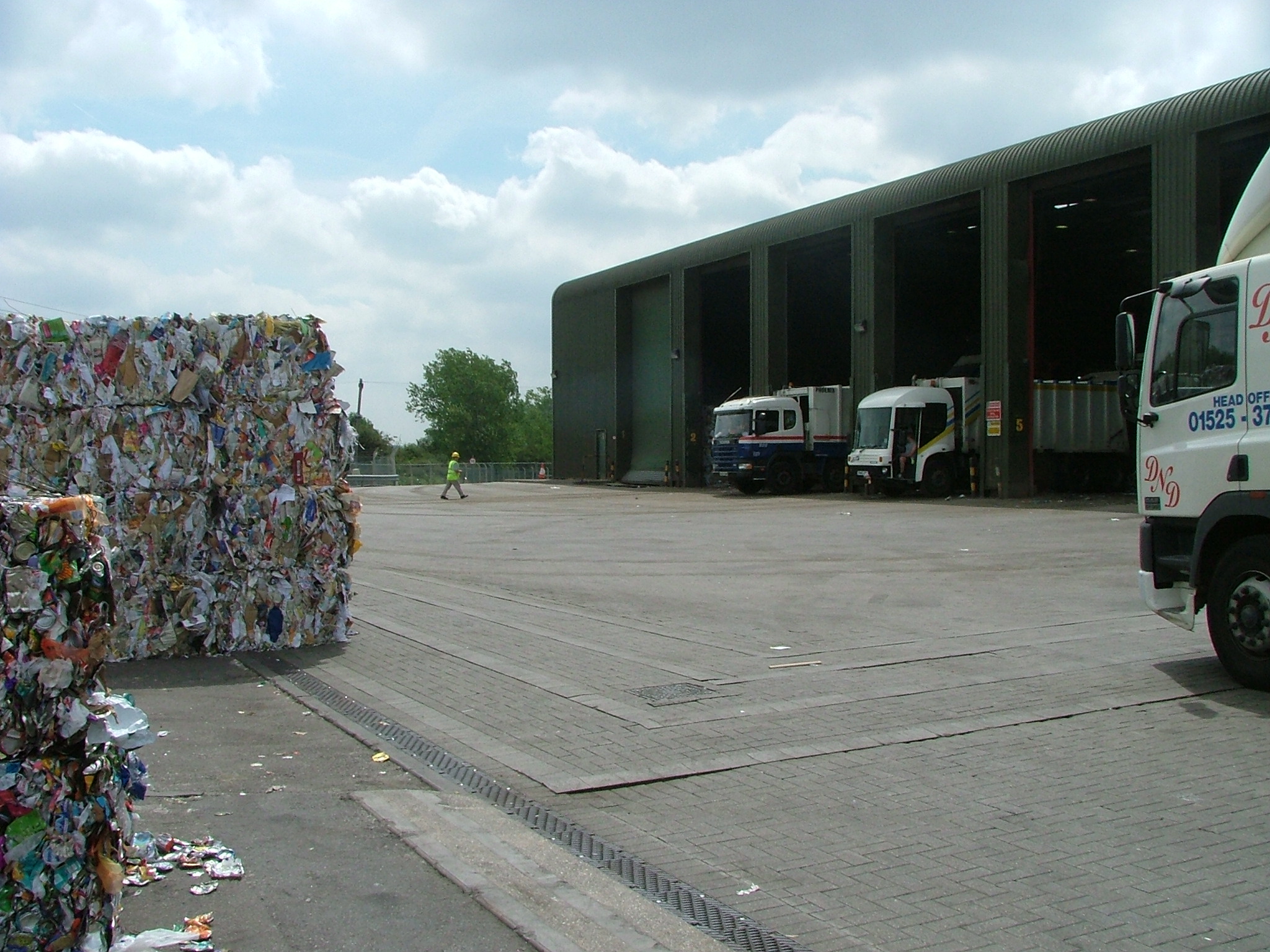